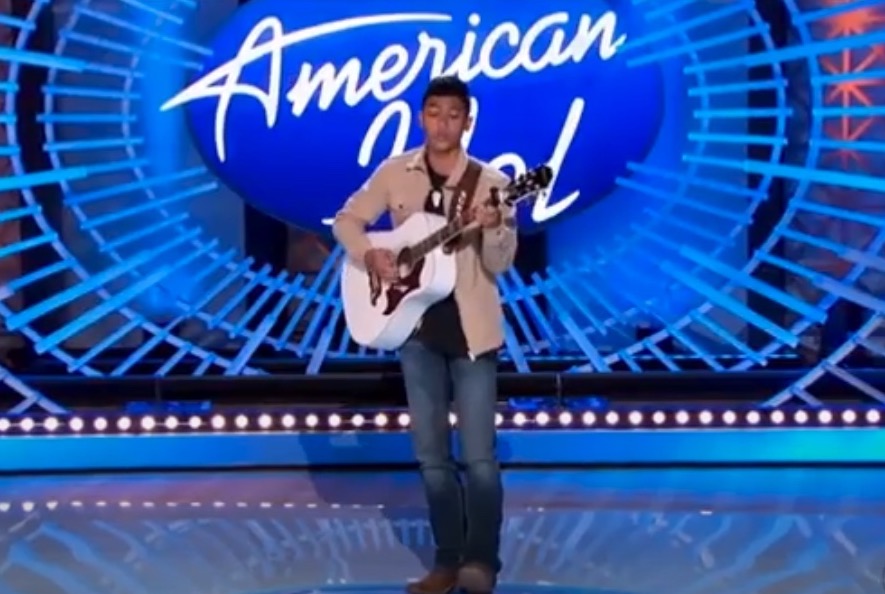 On Sunday evening (Feb. 28), Dzaki Sukarno, a 20-year-old farmer from Las Cruces, New Mexico, won a Golden Ticket to Hollywood on American Idol with a cover of one of Kane Brown’s biggest hits.

He performed “Good As You” by Kane Brown in front of the Idol judges.

He proudly announced himself “My name is Dzaki Sukarno. I’m 20 years old and I live in Las Cruces, New Mexico. I work in the green chile industry.” to the judges and American Idol viewers.

After his audition, Luke Bryan commented “His talents got my head swimming”.

Dzaki is in his third year at NMSU in Las Cruces and is pursuing a degree in Agricultural Business.

He’s spent his whole life surrounded by music. He grew up watching his father perform in a band. Dzaki attributes his interest in music to his father.

Dzaki has been a regular at local venues such as Farmers and Crafts Market in downtown Las Cruces. He wants to concentrate on country music that is more conventional or classic. He does not want to follow in the footsteps of many other musicians in the mainstream.

Sukarno is a TikTok sensation with over 90,000 followers who calls himself an “Asain Country Boy” and often covers artists including Chris Stapleton, Conway Twitty, and Parker McCollum.

While it is early right now in this year’s American Idol competition we are looking forward to seeing how Dzaki does and wish him much success!

What do you think about Dazki? And have you seen him play locally? 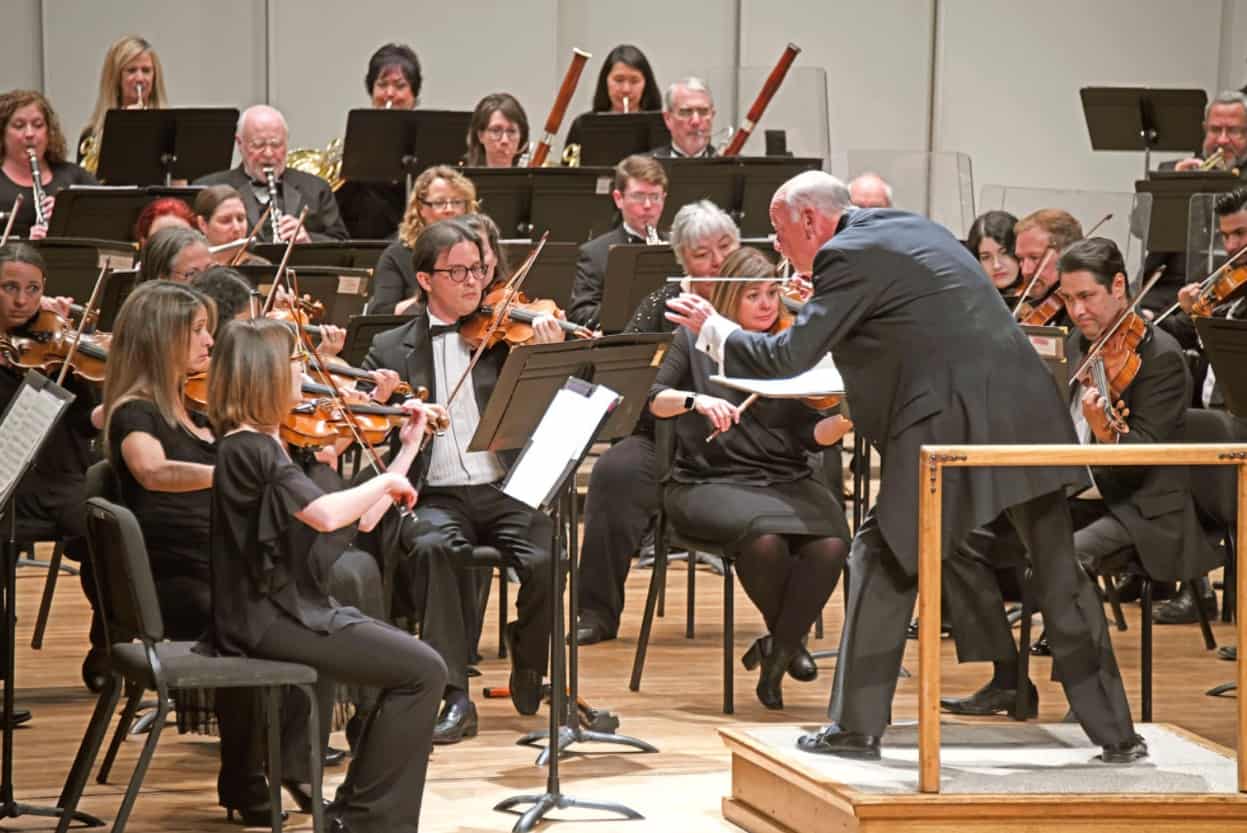