Las Cruces, the second largest city in New Mexico, is a very friendly city that is often ranked as one of the best places to live, work, play and retire by many major publications. Come and enjoy over 300 days of sunshine! 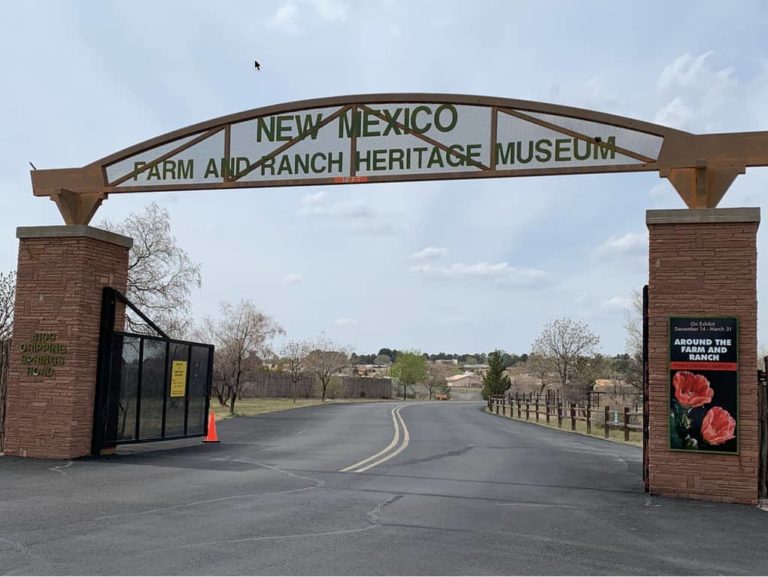 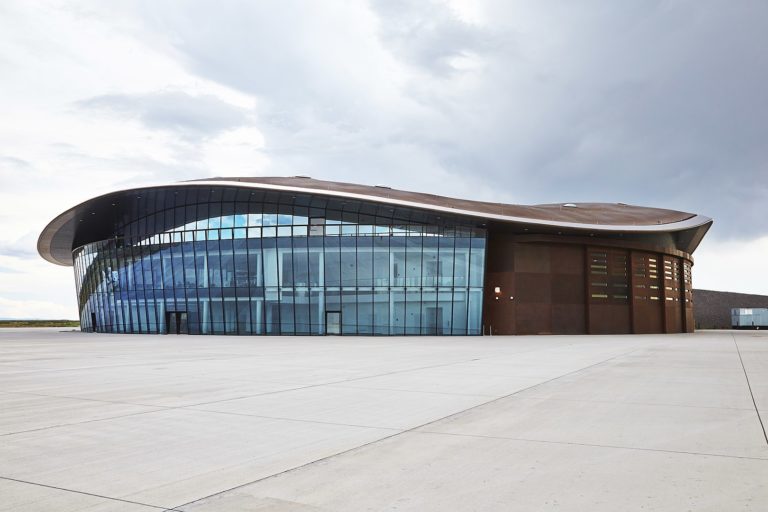 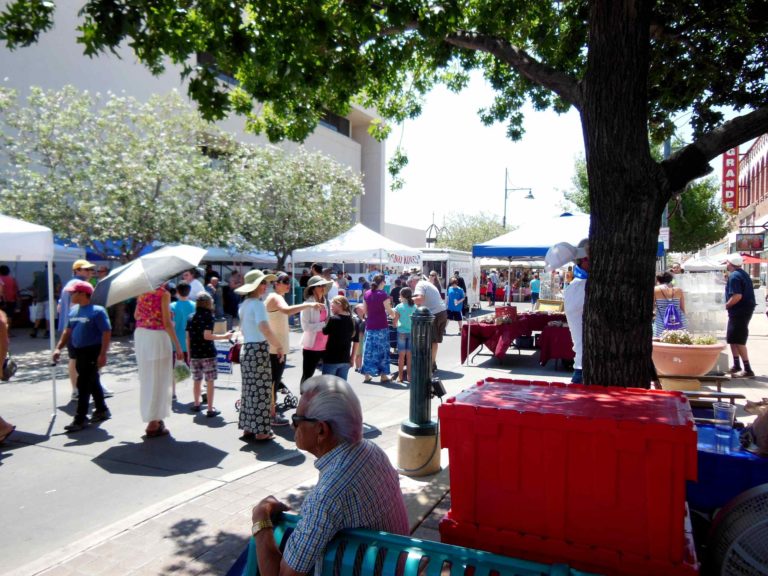 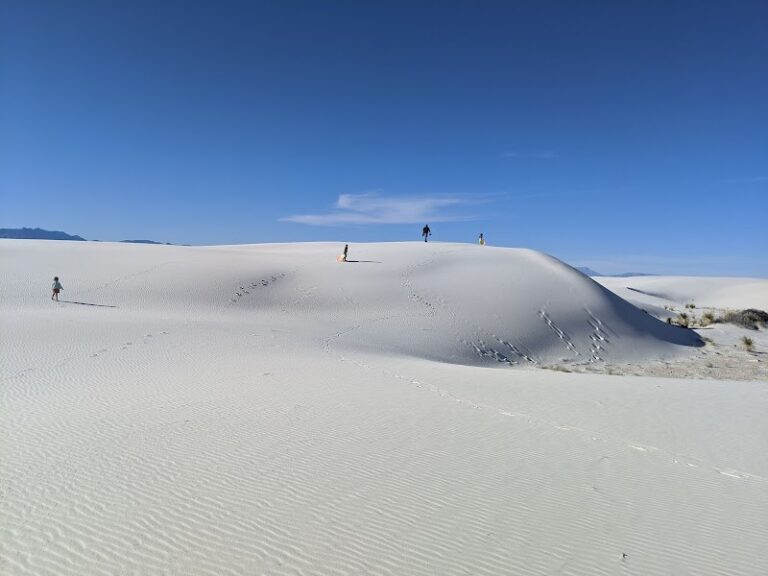 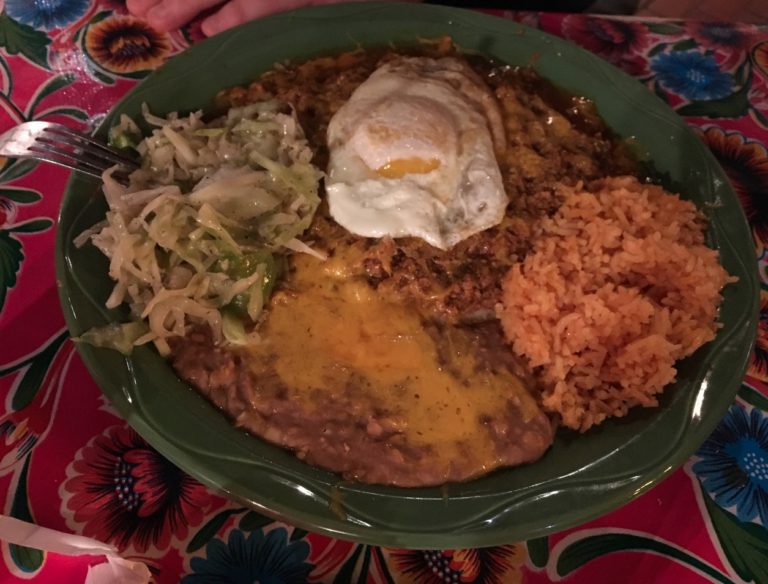 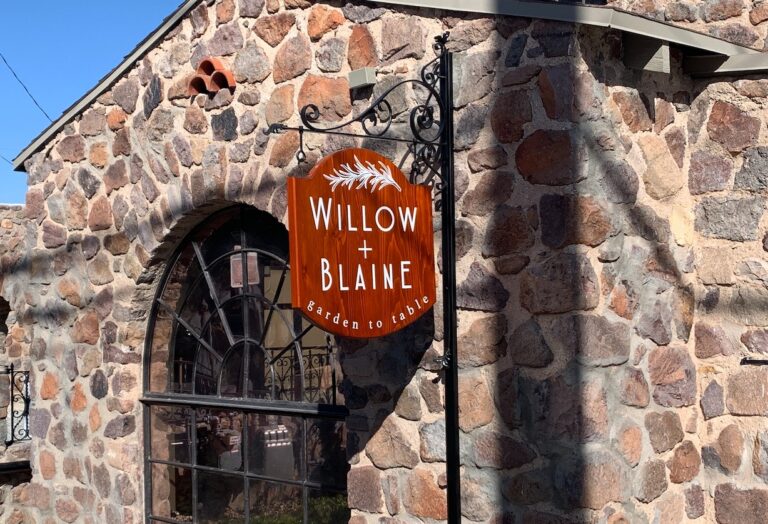 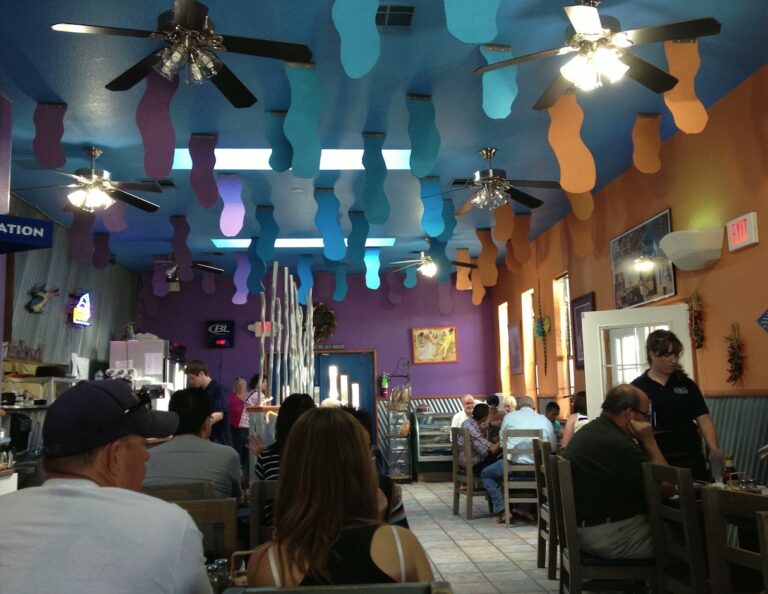 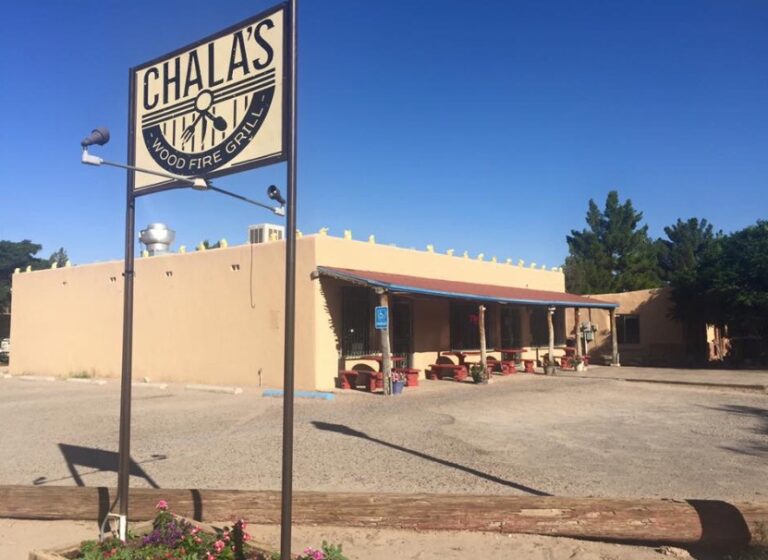 Some Facts About Las Cruces

Las Cruces is a city in southern New Mexico. It is the county seat of Doña Ana County. The settlement of Las Cruces was founded in 1849 when the US Army first surveyed the town, thus opening up the area for American settlement. The land that includes Las Cruces and Old Mesilla had been ceded to the United States as the result of the Treaty of Guadalupe Hidalgo of 1848, which ended the Mexican American War.

The town was named, “Las Cruces,” after three crosses which were once located just north of the town.

In 1907, Las Cruces was officially incorporated as a town, 5 years before New Mexco was awarded statehood in 1912. New Mexico is the 47th state in the USA.

Today, Las Cruces is home to 111,385 people, according to the 2020 Census and is the major city in a metropolitan area of more than 217,000 residents. It is the second largest city in New Mexico, but it is still surprisingly affordable.