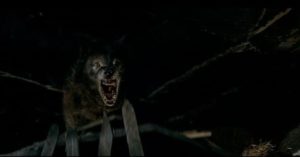 2020 Obscure Film Series
Wolfen is a 1981 American crime horror film directed by Michael Wadleigh, and based on Whitley Strieber’s 1978 novel The Wolfen. It stars Albert Finney, Diane Venora, Gregory Hines and Edward James Olmos. The film follows a city cop who has been assigned to uncover what is behind a series of vicious murders. Originally, it is believed the murders are animal attacks, until the cop discovers an ancient Indian legend about wolf spirits. 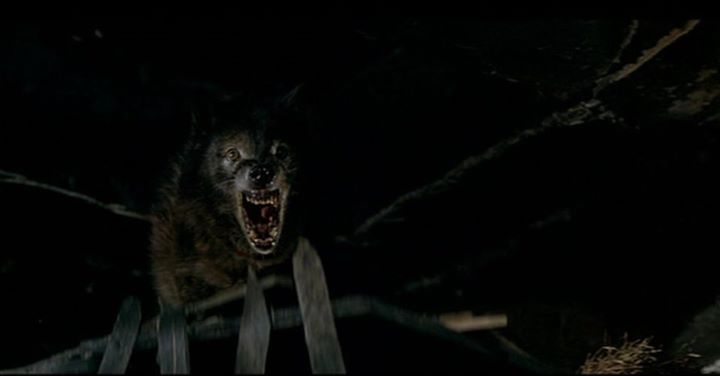