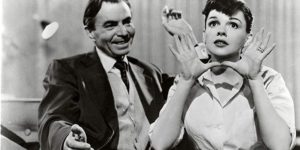 2020 Classic Film Series
A Star Is Born is a 1954 American musical film written by Moss Hart, starring Judy Garland and James Mason, and directed by George Cukor. In 2000, the 1954 film was selected for preservation in the United States National Film Registry by the Library of Congress as being “culturally, historically, or aesthetically significant.” The film ranked #43 on the American Film Institute’s 100 Years…100 Passions list in 2002 and #7 on its list of greatest musicals in 2006. The song “The Man That Got Away” was ranked #11 on AFI’s list of 100 top songs in films. 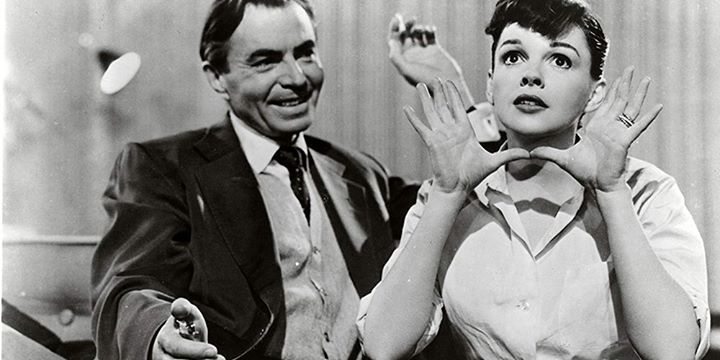