Prehistoric Trackways National Monument is a national monument located close to Las Cruces in the Robledo Mountains in Doa Ana County, New Mexico, in the United States. Paleozoic era fossils are located on 5,255 acres of property managed by the Bureau of Land Management, and the monument was established on March 30, 2009, making it the 100th active national monument in the United States. A significant accumulation of Paleozoic Era fossilized footprints from insects, sea creatures, and land animals can be found at the Prehistoric Trackways National Monument site. These are referred to as ichnofossils or trace fossils. Numerous marine invertebrate fossils, such as brachiopods, gastropods, cephalopods, bivalves, and echinoderms, are also present. The majority of the fossilized material dates back to the Permian Period, which is around 280 million years old .

Since the monument is still mainly undeveloped and has few amenities to assist fossil hunters, it can be challenging for the general public to locate the trackways. The New Mexico Museum of Natural History and Science is where several of the slabs that Jerry MacDonald dug out are kept, however they are not currently on display. BLM interpretive staff occasionally offers guided walks.

In some areas of the monument, you can go hiking, horseback riding, or off-road vehicle driving. It is difficult to see Trackway fossils, though. There are no established sites for fossil interpretation at this time. The Jerry MacDonald Paleozoic Trackways Collection is made up of trackway fossils that have been extracted and transported to the New Mexico Museum of Natural History and Science in order to be preserved for continuing and future scientific study. Visitors to the Museum can schedule public tours of their Geoscience Collection, which includes the Trackways Collection, if they’re interested in seeing these fascinating tracks. A 30 foot and a 15 foot trackway are also on display at the Las Cruces Museum of Nature and Science. 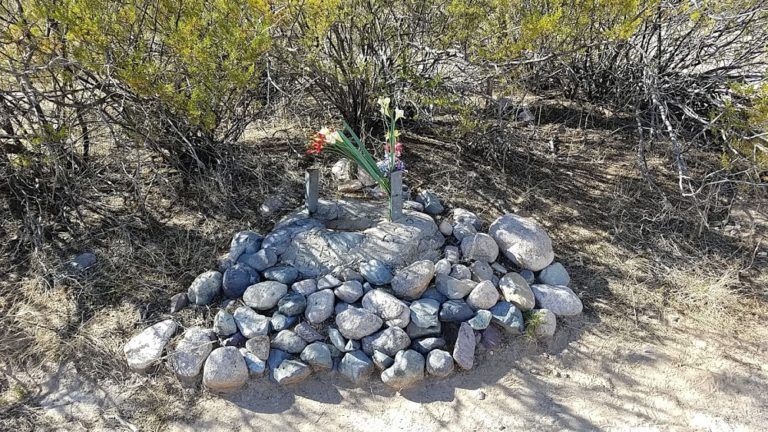 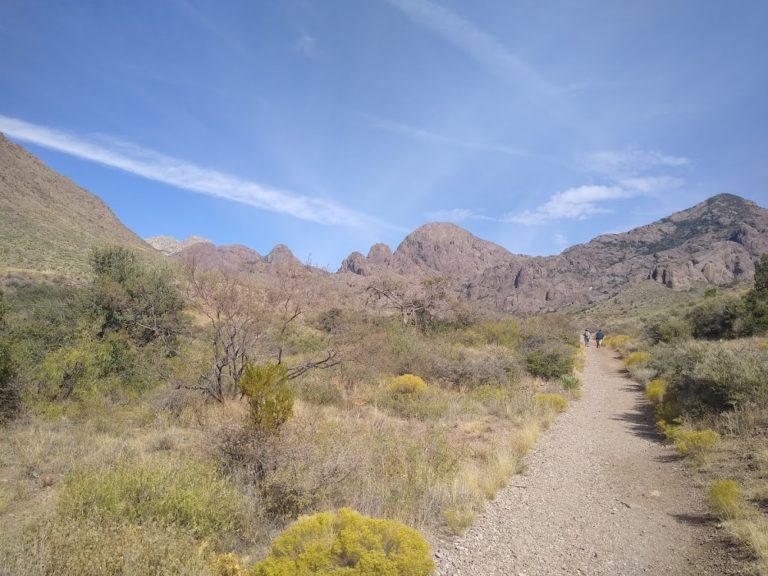