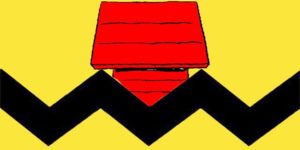 2020 RGT After Dark Series (18 and over)
Presented by Blank Conversation Theatre Company. Bert V. Royal takes the audience through a re-imagination parody of the beloved “Peanuts” characters in Dog Sees God: Confessions of a Teenage Blockhead. When his dog dies due to rabies, CB is left contemplating the afterlife, and where dogs go when they die. His best friend is almost useless to go to; his sister had gone goth; his ex-girlfriend has been institutionalized; and all of his other friends are too plastered to give him any kind of solace. But a chance meeting with the school’s target of bullying, CB finds hope and peace of mind in this twisted take on teenage angst. 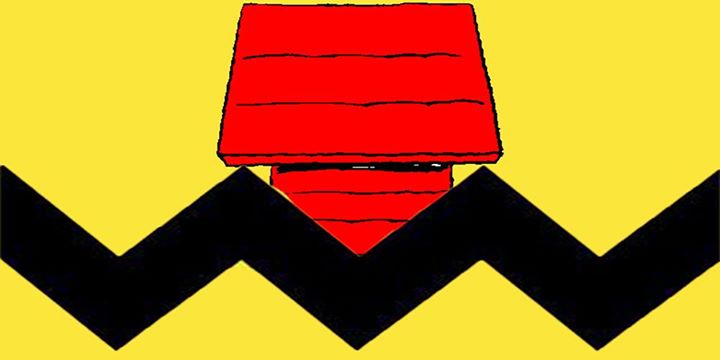