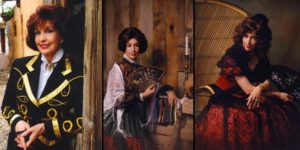 Sounds of New Mexico Series
Admission is FREE
One of the most dramatic eras of New Mexico’s rich history is the Territorial period when the United States raised the American flag on August, 18 1846 over the plaza Santa Fe for the first time. VanAnna Moore, an accomplished actress, portrays three diverse women from that period. Dona Tules (Gertrudes Barcelo) owned gambling houses in Santa Fe and established close relationships with both Mexican and American leaders. Susan Shelby Magoffin, often billed as the first Anglo woman down the Santa Fe Trail, recorded her adventures for future generations. And Lydia Spencer Lane, the wife of an army officer who served at Fort Fillmore and elsewhere in New Mexico, also produced a memorial of her life and times. VanAnn Moore draws on this wealth of material to give us a informative and entertaining look at a woman’s life in territorial New Mexico. 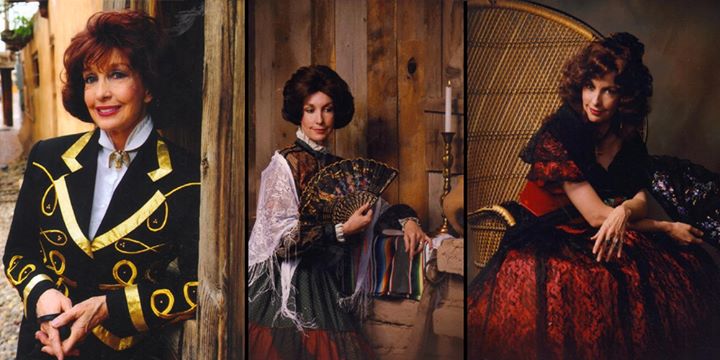