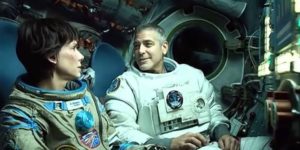 2020 Las Cruces Space Festival
Admission is FREE
Gravity is a 2013 science fiction thriller film directed by Alfonso Cuarón, who also co-wrote, co-edited and produced the film. It stars Sandra Bullock and George Clooney as American astronauts who are stranded in space after the mid-orbit destruction of their Space Shuttle, and their attempt to return to Earth. 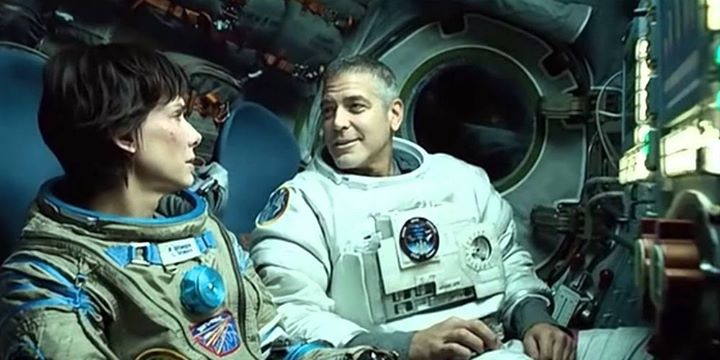