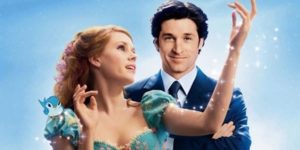 2020 Children’s Matinee Series
Cash only ($1) at the door
Enchanted is the story of Giselle, an archetypal Disney Princess, who is forced from her traditional animated world of Andalasia into the live-action world of New York City. Enchanted was the first Disney film to be distributed by Walt Disney Studios Motion Pictures, instead of Buena Vista Pictures Distribution. 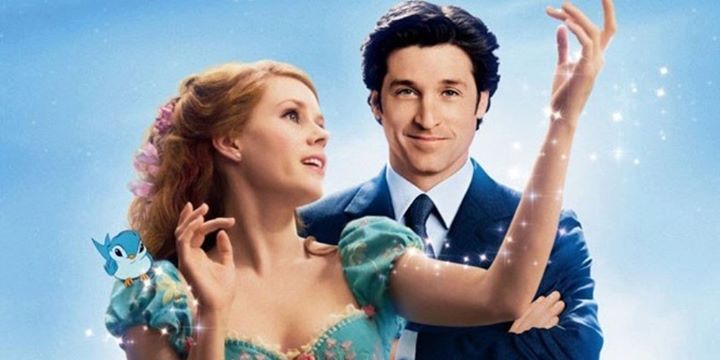